The province of Gaziantep is situated at the junction of the Mediterranean and Southeast Anatolian regions of Turkey, between longitude 36 ̊ 28’ and 38 ̊ 01’ East, and latitude 36 ̊ 38’ and 37 ̊ 32’ North. Gaziantep is bordered by Şanlıurfa to the east, Adıyaman to the northeast, Kahramanmaraş to the northwest, Osmaniye to the west, Hatay to the southwest and Kilis and Syria to the south. The capital city is situated in an area called the Gaziantep Yaylası (Gaziantep Plateau), which is relatively high compared to the surrounding land. To the north of the Gaziantep Plateau lie the plains of Pazarcık, Narlı and Araban, while to the east is the low-lying valleyof the Euphrates River, and along the Syrian border to the south, the Barak and Doğanpınar Plains. Other sizeable plains are the İslahiye, Sakçagözü, Fevzipaşa, Yavuzeli and Oğuzeli. The largest lowlands of the city are Islahiye, Sakçagözü, Fevzipaşa, Yavuzeli and Oğuzeli.

Gaziantep is at the passing point of from Mediterrenean climate to Continental climate. Due to the Amanos Mountains between us and the Mediterrenean, continental climate in dominant in inlands. Olive trees are mostly in the south of the city, and this shows the places where the Mediterrenean Climate is. Pistachio trees, special to the region, are mostly in Nizip, Oğuzeli, Yavuzeli and Araban. The total forest and heath area in our city is 92.419 ha and it si 15 % of the total area. The west and east of Gaziantep Plateu is mountainous. The mountainswhich lie from south to the north in the west of the plateu; Hazil, Karuca, Kartal, Big Arap-dede and Sof Mountains. Some people call these mountain ranges as West

        Mountains or (Sof Mountains). In the Sof Mountains Kepekçi Hill, whose altitude is 1496, is the highest hill of the plateu. In our city, apart from Amanos and West mountains, the other important mountain is Karadağ.
Gaziantep is in the transitional zone where the Mediterranean climate type gives way to a Continental climate. The province’s southern areas are under the influence of the Mediterranean climate, so that the summers are generally hot and dry, while winters are warm and wet. The Amanos Mountain range between Gaziantep and the Mediterranean gives the province’s interior a more or less continental type of climate. Prevailing winds in Gaziantep are the poyraz (northeast) in winter and the karayel (northwest) in summer. The climate is harsher still in the high parts of the Gaziantep Plateau and the Sof Mountains.

Location has an important role in the formation of Gaziantep’s history. The region is between Mesopotamia and Mediterrenean, where the first civilizations settled, at the intersection of point of the roads from South and Mediterrenan to the east and to the north and West has affected the civilization history and today. Since the historical Silk road passes through the region, it has always been important and lively.Gaziantep is an important passageway point with motorway, airline and railway opportunities. The region is at the entrance of SEAP. Transportation in the city is well served by bus ,taxi and tramway.

The connections to Tarsus- Adana-Gaziantep-Şanlıurfa highways and the interchange roads in the city maket he transportation easier. Gaziantep railway connects Narlı station of Adana- Malatya railway. In addition, Aleppo Express, passing through Fevzipaşa, goes to Syrian lands via Islahiye town of Gaziantep. Gaziantep railway has international connections. Iraq and Syria connections of railway have provided important oppurtunities. Gaziantep Airport, opened in 1976, started to serve for international cargo transportation in 1993. It is 19.6 kms to the city center. Gaziantep Airport has become a gateway to the Middle-east and center of air traffic after completion of the new runway and terminal building. 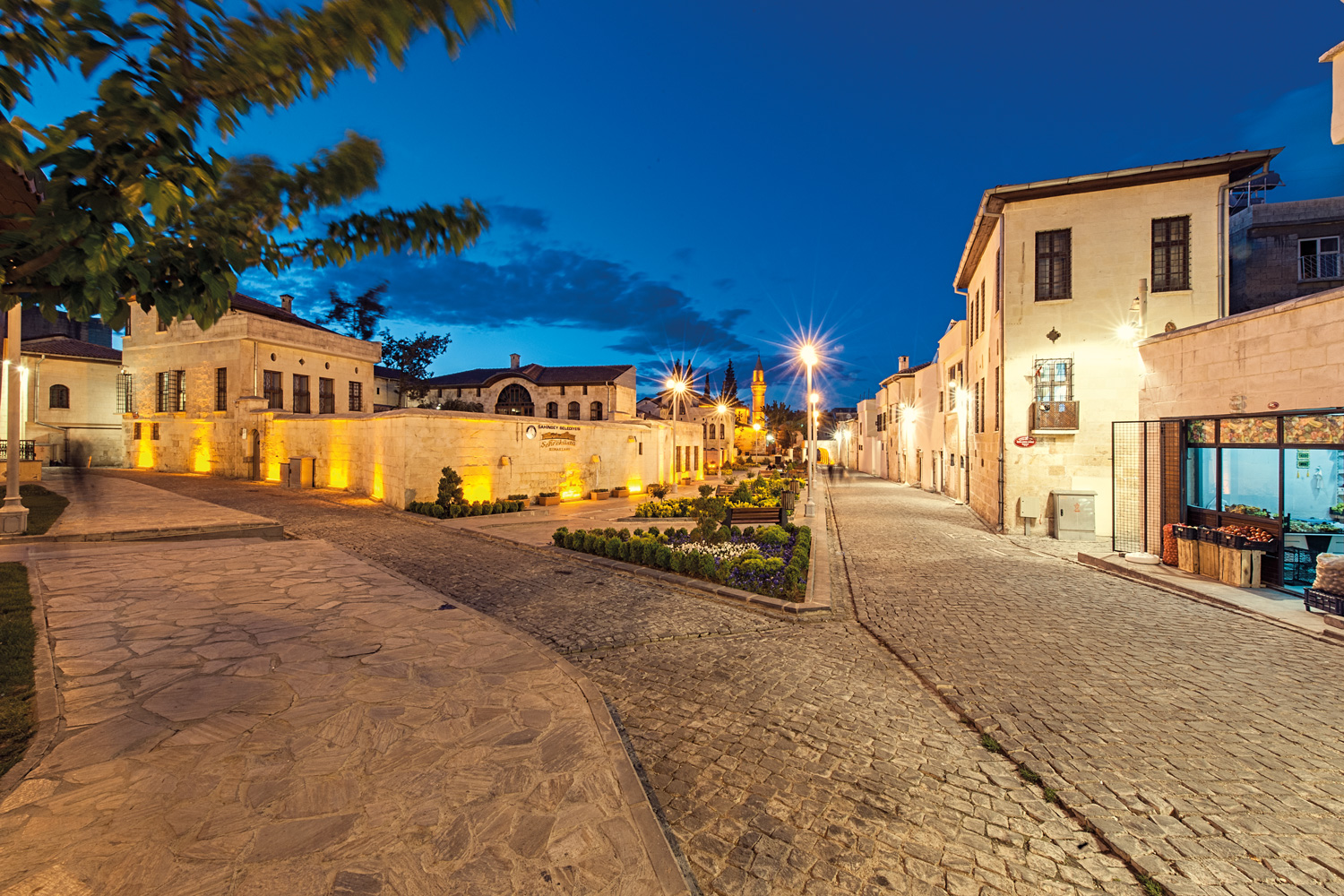 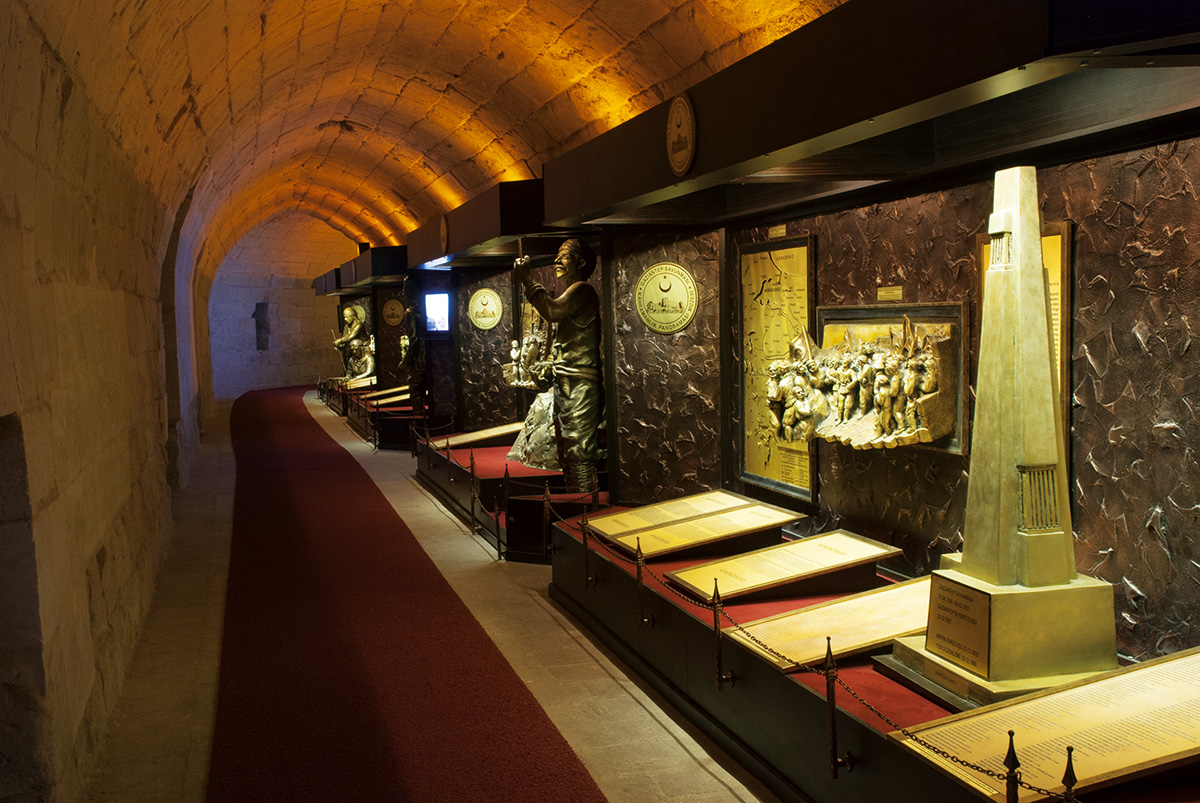 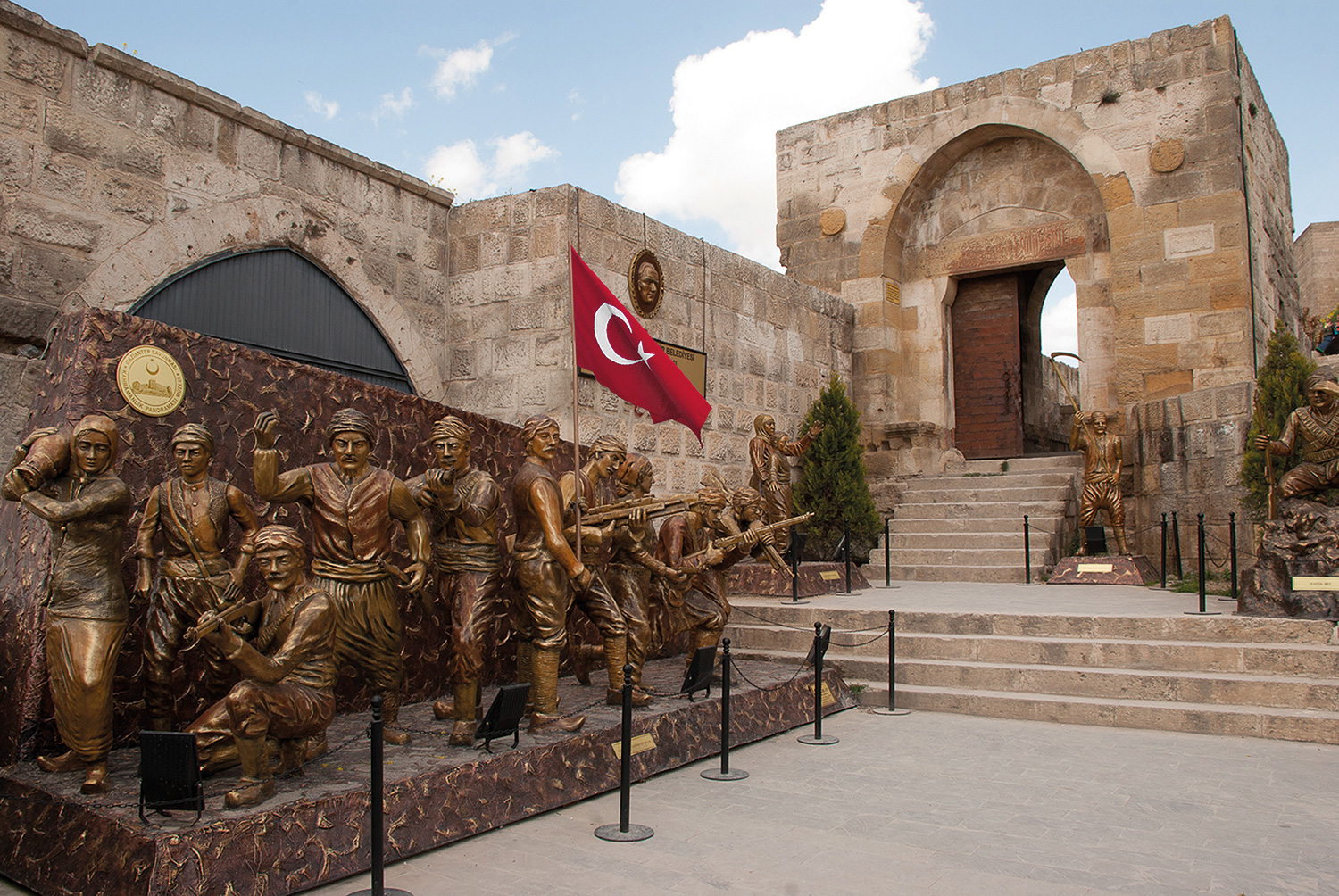 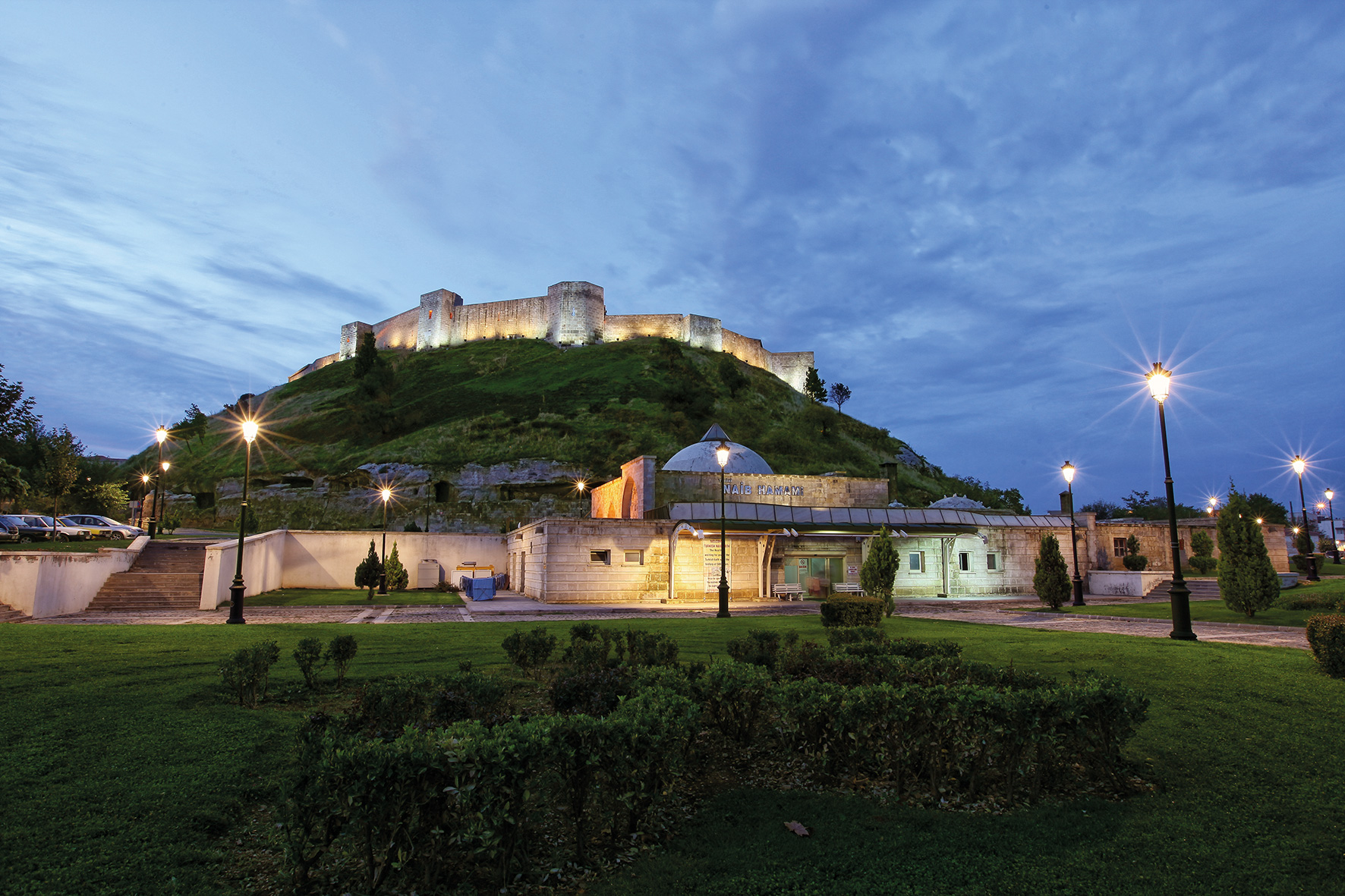