Not To Eat To Live, Live To Eat 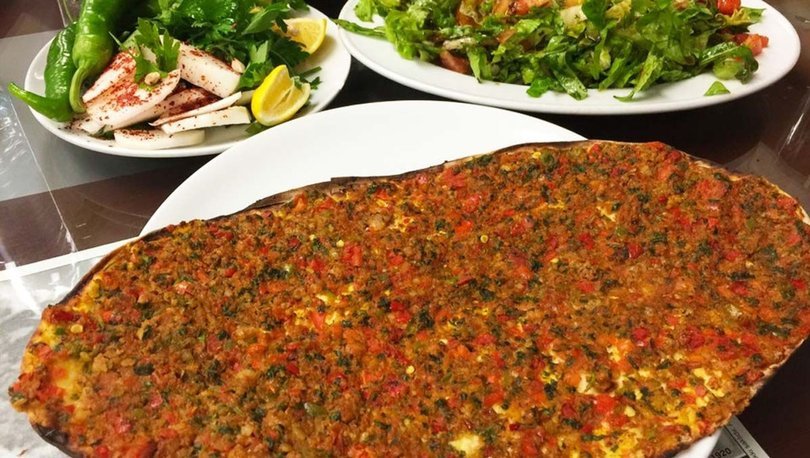 The most important need for sustaining human life is the need for food and drink. Human beings are involved in the food and beverage act from the moment they are born and continue this throughout their life. The food and beverage action that has been going on since the day of human existence varies according to the life style and culture of each society. These differences have started to be interesting and inspire people with interactions between societies over time. It also affected people’s touristic movements.

Turkish cuisine has an important place in World Cuisine. Gaziantep Cuisine is of great importance in Turkish Cuisine. There are many cuisines in the world that have made their name known, which are interesting and charming for people. The most important feature that distinguishes Gaziantep Cuisine from other World Cuisine is that it is remembered by its name, not by its country.

Gaziantep, which has been home to many civilizations for years, has kept people of different religions, cultures and ethnic origins together on its territory. This has enabled Gaziantep Cuisine to have a very rich and unique food culture. The fact that the recipes of the dishes having different preparation and cooking methods have been transferred to the present day without disturbing their unique structure have made Gaziantep Cuisine a sought after flavor. Undoubtedly, the most important factor not forgetting Gaziantep Cuisine is the eating habits of people living in Gaziantep. It is not eaten to live in Gaziantep. The food culture of Gaziantepians; It is based on the philosophy of living for food, not food for living.

In Gaziantep Cuisine, there are over 400 dishes including boiling, grilling, sauté, roasting, saucepan, oven dishes and all cooking techniques are used. In the dishes, the ingredients are carefully selected, spices, paste, sauces and mixtures that give different taste and flavor are used. This situation causes Gaziantep dishes and desserts to become famous.

Food in Gaziantep has a special place apart from normal nutrition. Dishes and desserts made on special occasions are different from meals and desserts made on regular days. For example; During the holidays, nesting, minced meatballs, stuffed and wrapped are made. In Gaziantep Cuisine, meatballs, bread varieties, pilaf, dishes made with dried dishes, and beverage culture are very developed in addition to delicious desserts. Liquorice sherbet, menengiç coffee, dibek coffee, herbal teas and different syrups enriched the beverage culture.

Gaziantep received the 2015 National Destination ‘Local Gastronomy and Tourism’ theme award of the European Distinguished Destinations Project. As of December 11, 2015, it has gained the membership of UNESCO Creative Cities Network in the field of gastronomy. This situation has resulted in Gaziantep, Turkey to be in the vanguard.

ANTEP LAHMACUN
In Gaziantep, lahmacun is consumed extensively in daily meals, entertaining guests, weddings, funerals and picnics. The most important feature of Gaziantep lahmacun is that it is prepared with garlic and its ingredients are carefully prepared with knife in butchers. The dough is made very thin and slowly cooked over wood fire. Usually, it is served with roasted eggplant.

DRY Eggplant – Pepper Stuffed
Preparations for stuffing antep-style dried eggplant-pepper are made in the summer. In summer, fresh eggplant and peppers filled with Antep stuffing are carved thinly. Then, eggplants and peppers are washed and stitched one by one with the help of a needle. It is left to dry for about 10-15 days in sunlight on the roofs of the house or on balconies.

Braised Meat
Braised meat is a classic flavor that is consumed by the people in Aptep. It is a typical local product that is easily consumed at every meal of the day and can be easily found in the establishment that provides food and beverage services, although it is preferred especially at breakfast.