GastroAntep Festival And Its Importance 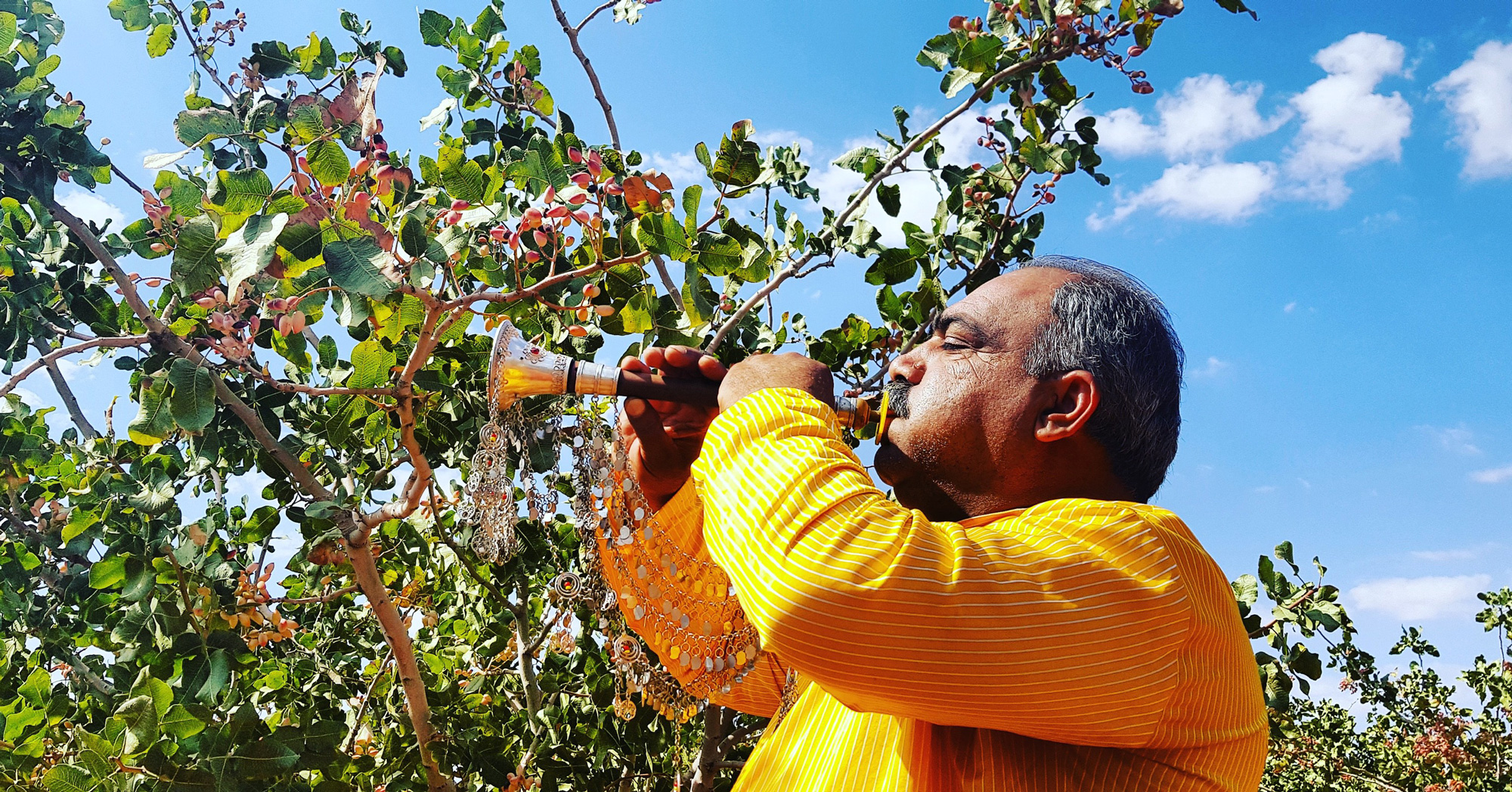 Located in the Mesopotamia region, where human history started to make agriculture and animal husbandry for the first time in the settled life, Gaziantep province is located at the crossing point where the land and Mediterranean climate are experienced. The positive effect of the variable climate on the soil allows the growing of different types of plants and vegetables in fertile soils. In addition, the region, which has hosted many civilizations in history, caused a rich gastronomy and cuisine in the region where silk, culture, ideas, gastronomic elements were exchanged together with silk. Situated in the region extending from Yemeni to the Kafkas and the Aegean region of India, Gaziantep is seen as one of the important gastronomic cities that have blended the cuisine for years and created rich items. Gaziantep, which was the first gastronomic city chosen by UNESCO in 2015, is a location suitable for many gastonomic festivals and events with its rich culinary culture. In this context, the Gastroantep festival, which will be held in the region, is seen as an event that plays an important role in the promotion and advertisement stage of the region with the participation of local gastronomic products and cuisine culture, Michelin star restaurant chefs, academicians and operators. From another point of view, the speeches and panels to be held at the festival share many information about Gaziantep cuisine, as well as experienced people who are different from each other. Speeches to be made by people with extended fairs, workshops throughout the festival especially increase the importance of the festival. Besides, people coming for the festival visit Gaziantep’s historical and cultural places, taste local products and buy souvenirs, as well as their sharing on social media will add activity to the local economy as well as advertising the region. The city, which is the city of gastronomy by UNESACO, increases the popularity of the region with this type of activities, and increases the sensitivity of the local people to such events, but with the transportation of gastronomic products in the region, an important factor is the people visiting the region for years. In this respect, thanks to the Gastroantep gastronomy festival, which provides economic, social and cultural benefits to the region, it provides economic development by increasing the investments to be made in the region, while the environmental arrangements and investments to be made by the municipality and public institutions will cause positive effects on the welfare level of the local people, while enough for local and foreign tourists visiting the region. Numerous supply sources affect the formation. In our country, which has important supply resources in tourism, the fact that the visits to touristic destinations are shifted to regions where there is a certain amount of activities such as Gastroantep and similar activities and that it creates employment in our country, apart from the summer season when tourism activities are the most intense, the tourism activities to be carried out in different destinations in all months and not in certain months of the year and is effective in their visits. Considering the importance of the Gastroantep gastronomy festival, it creates an element of attraction to the region and provides economic benefits with the preferences of the visitors, and in other respects it is effective in reaching many masses by increasing the interest with the participation of world-renowned operators and chefs. Apart from the economic and social impacts of the region, Gastrofest, which creates an important tourism supply in the destination, is the attraction centre for the tourist who will visit the region outside the tourism season, causing the region to be preferred in different months and seasons of the year, causing accommodation in the city, accommodation, eating, entertainment establishments, transportation, The infrastructure causes the development of environmental regulations and the satisfaction of the tourists visiting the region, as well as providing a welcoming and regular environment among the people living in the region. In this context, regular festivals such as Gastroantep are important for locals and tourists.